Wuppertaler SV is far from being a spectacular club in Germany when it comes to football. Since 1972 they played three seasons in the Bundesliga and managed to qualify for European football once. Furthermore, the club struggles financially more than once. Nowadays they play an anonymous role in the Regionalliga West. But on the other hand, the club has some very interesting features. Besides playing in the beautiful Stadion am Zoo, they also have quite the loyal and fanatic support. Adding a proper rival and you have all the ingredients for “Derby unter Flutlicht”.

They are not arch rivals, but there is a fair amount of rivalry between Wuppertal and Essen. Last season, I visited this derby in the semi final of the Regional Cup, which almost resulted in a confrontation between the two sides after the match.

Unfortunately, this derby the ultras of Essen weren’t present. I do not know the exact reason. A very quiet away section, far from sold out. On the other side, the ultras of Wuppertal celebrated their 16th anniversary. Congratulations! Furthermore, they had special attention for their friendship with Fenerbahce.

Last but not least a shout out to Wirtz, player of Wuppertaler SV. He managed to score a hattrick, but his first goal was exceptional. An overhead kick via the crossbar. Wuppertal became derby sieger after a 3-1 victory. An impression: 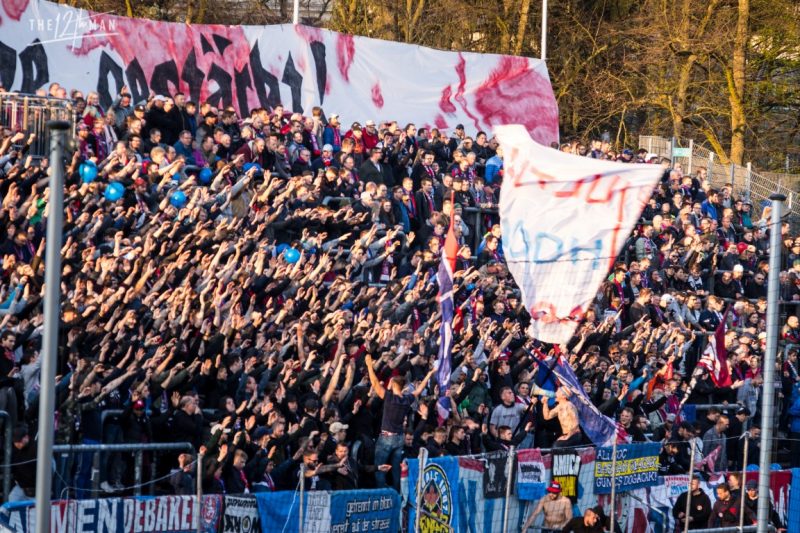 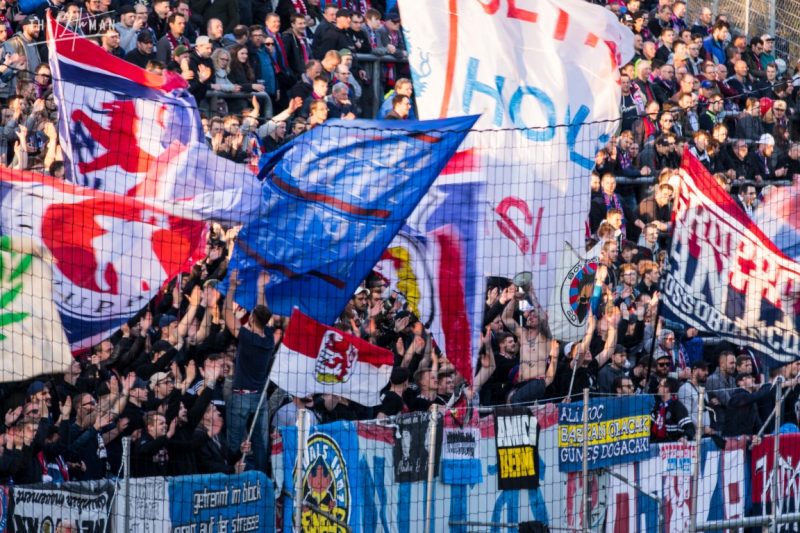 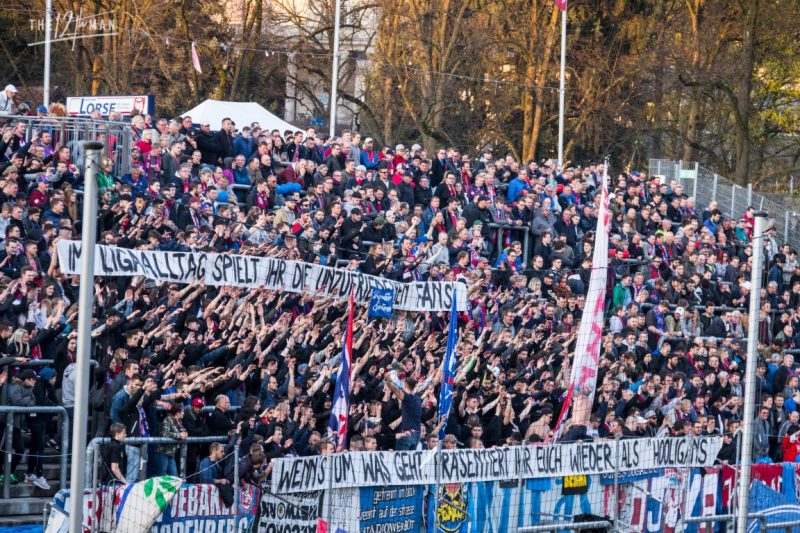 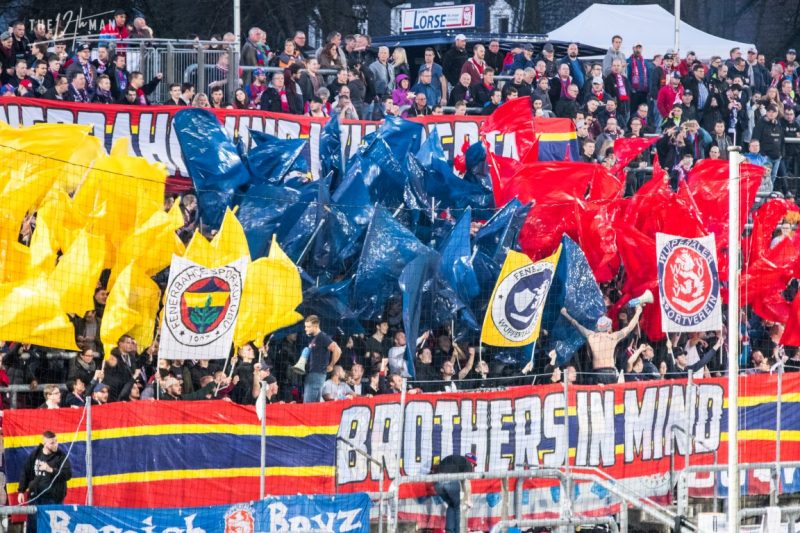 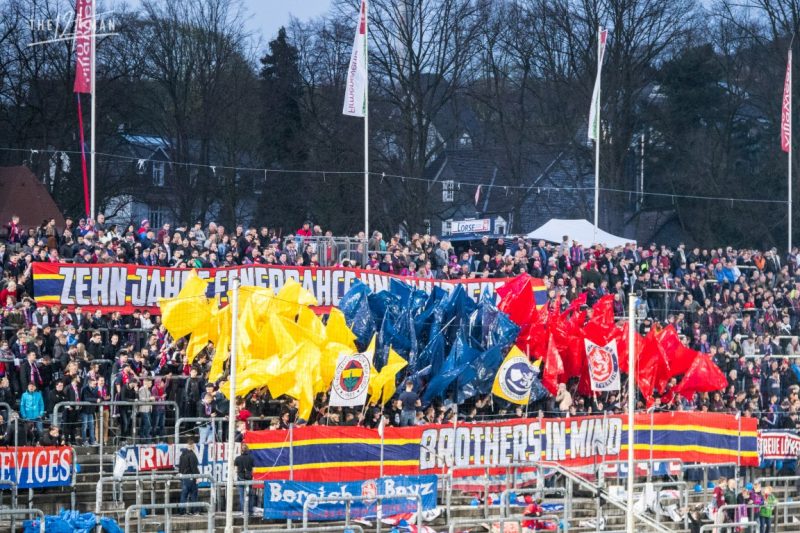 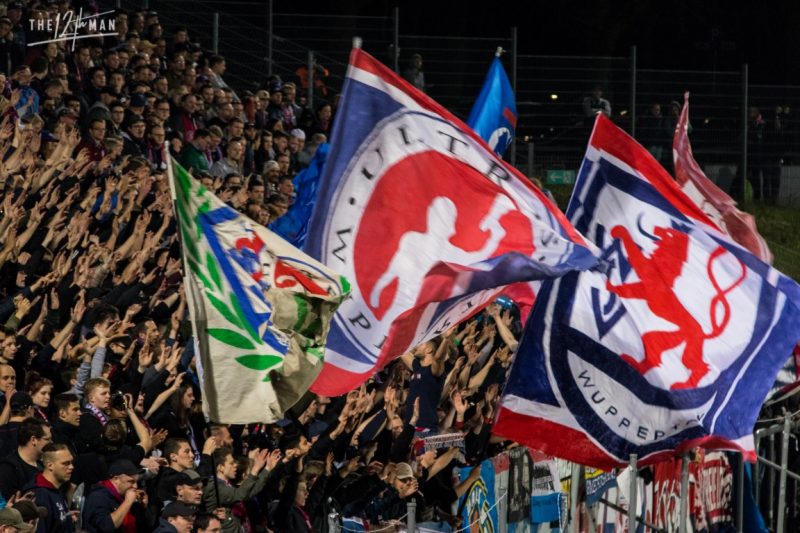 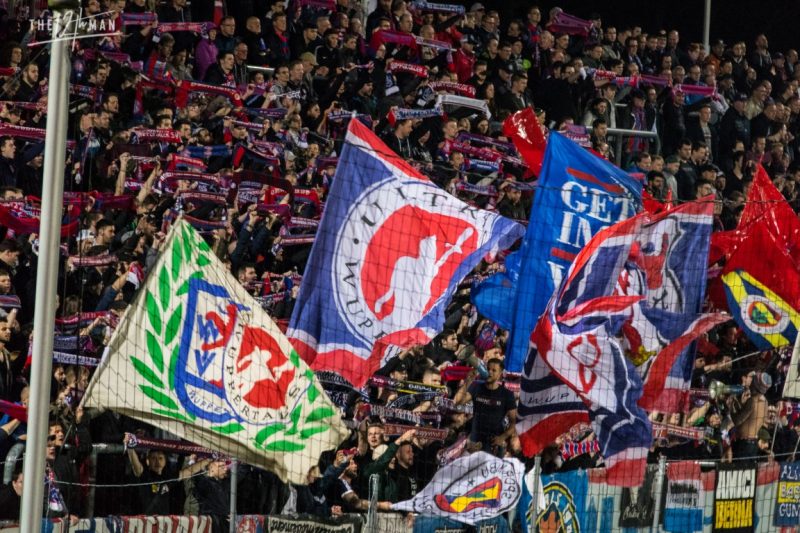 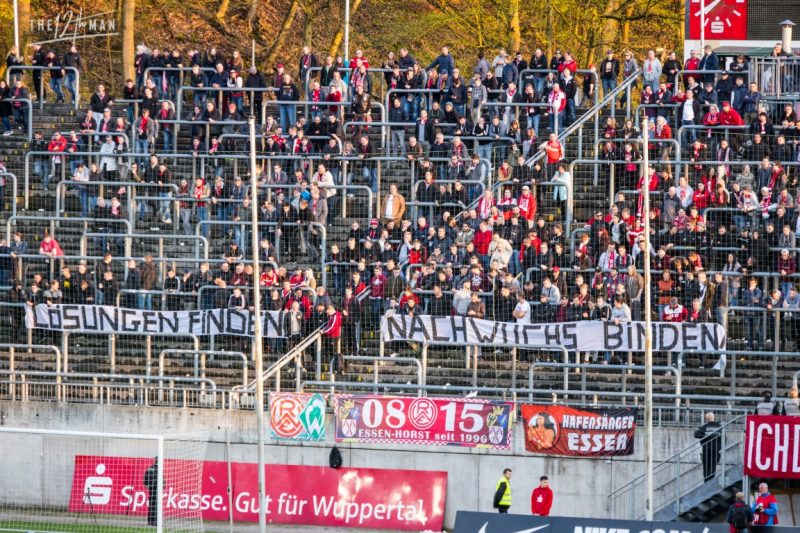