You can name Italy as the theater of global football. The exaggerated dramatization typifies Italian passion at the stands. Calcio is sacred to them. The love for the club goes deep and starts at an early age. Although the ultra-defensive football is often boring to watch, it is precisely that specific passion of the tifosi and the authentic football culture that makes Italy so interesting. The country has many beautiful old football stadiums which will make the heart of the football enthusiast beat faster. Italy, Teatro di Calcio! 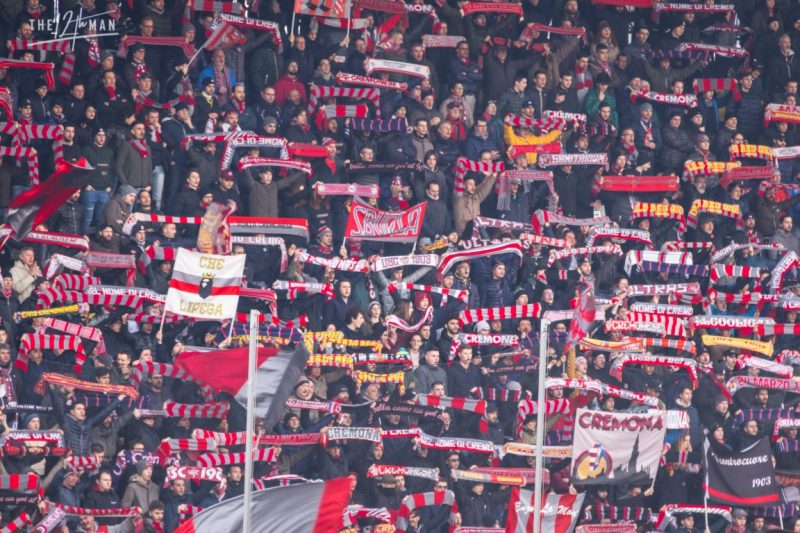 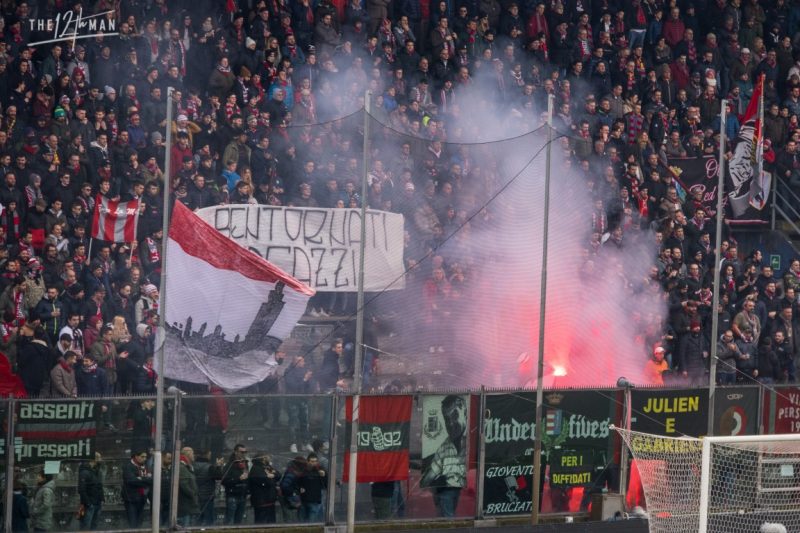 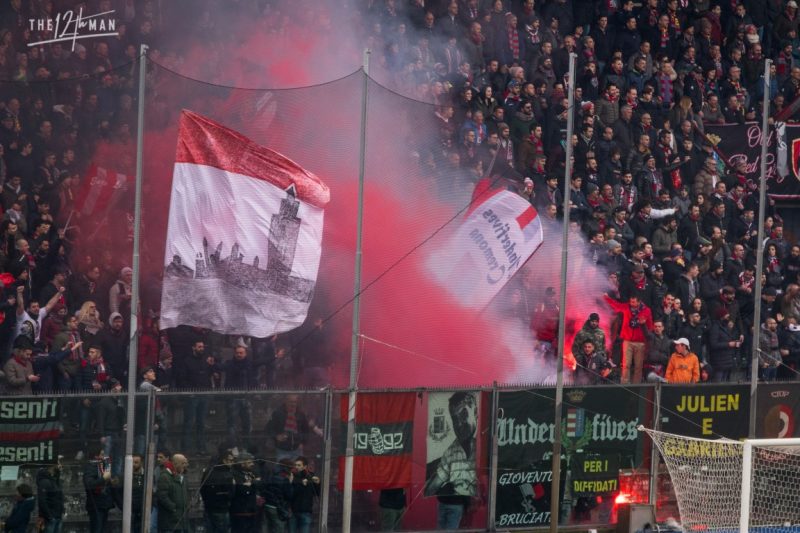 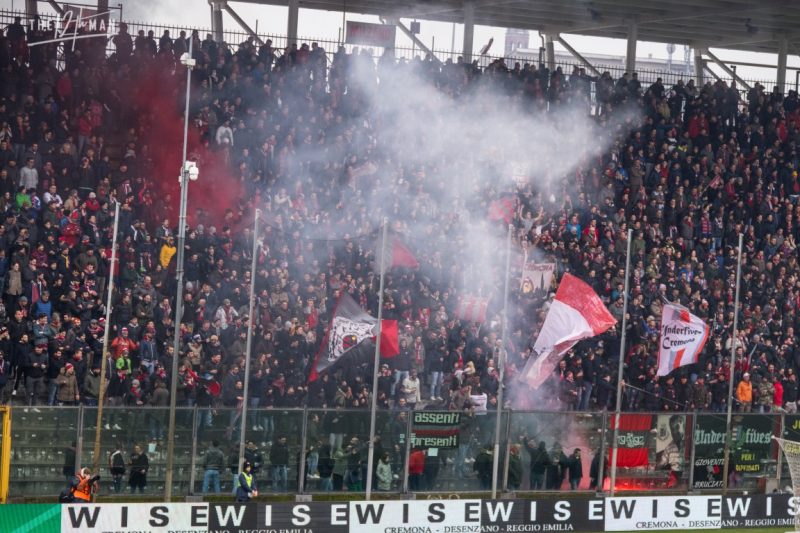 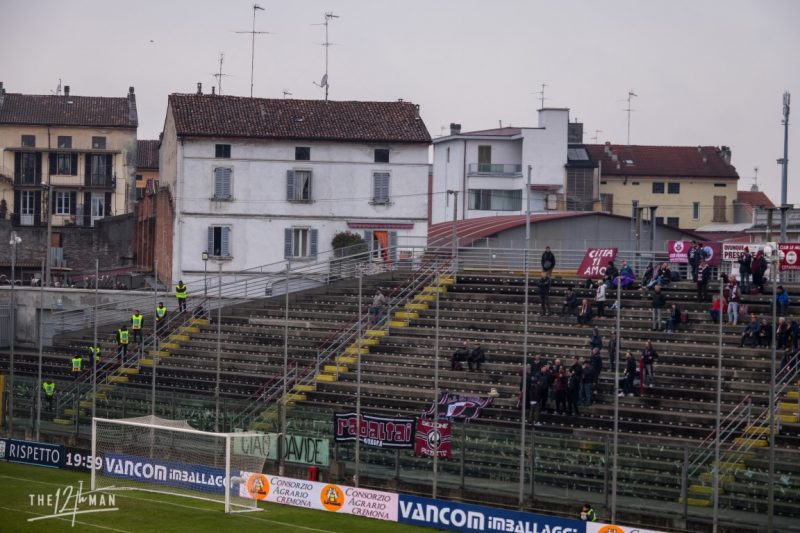 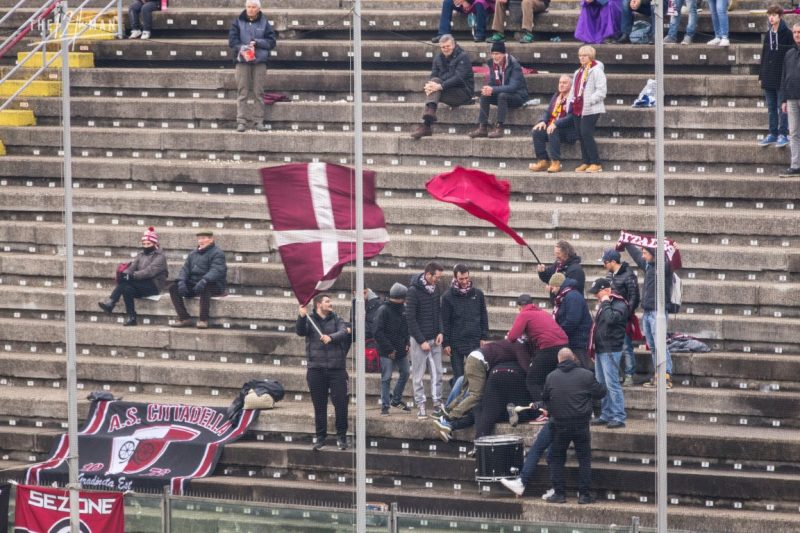 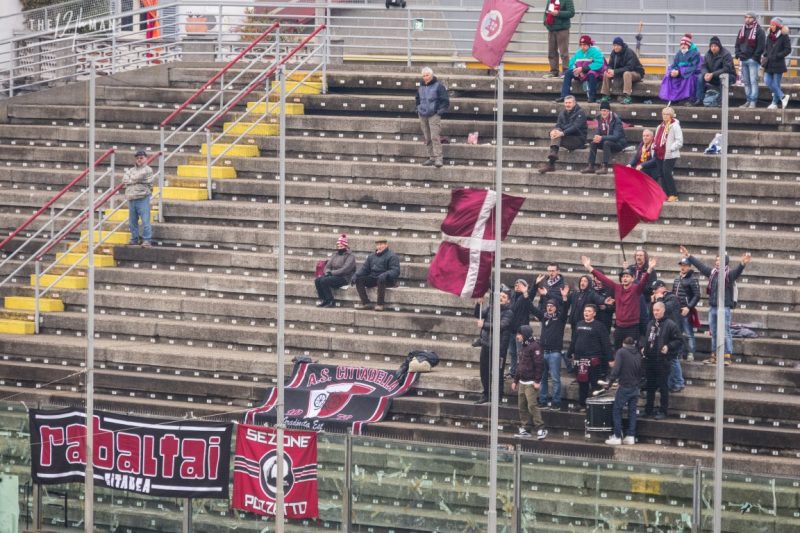 No away fans were allowed. They were punished because of the troubles they caused in the Europe League earlier. Furthermore a special halftime show as a rock guitar player jammed like crazy. 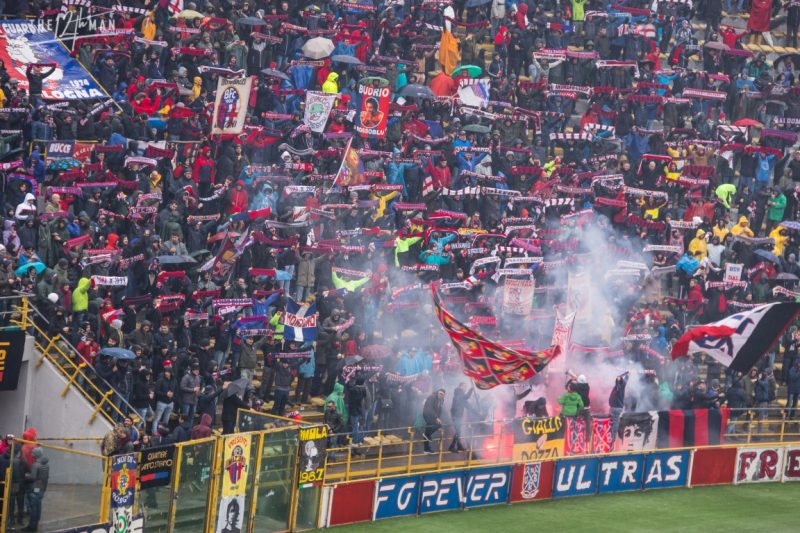 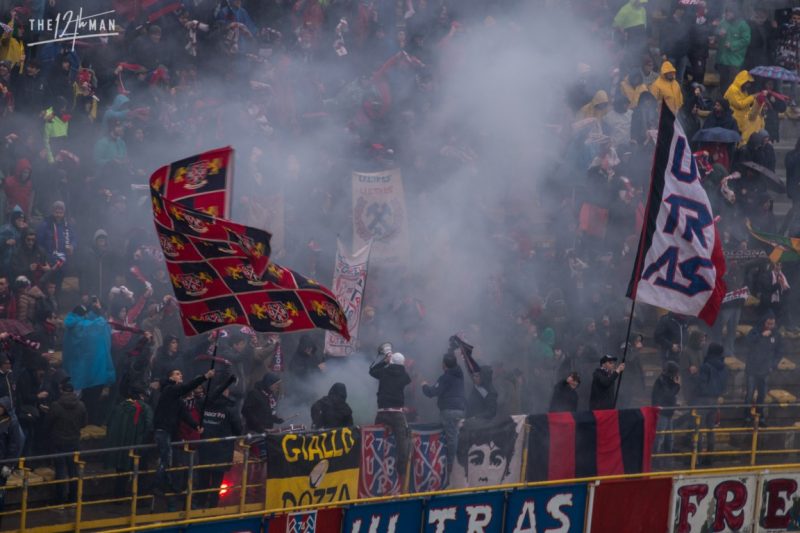 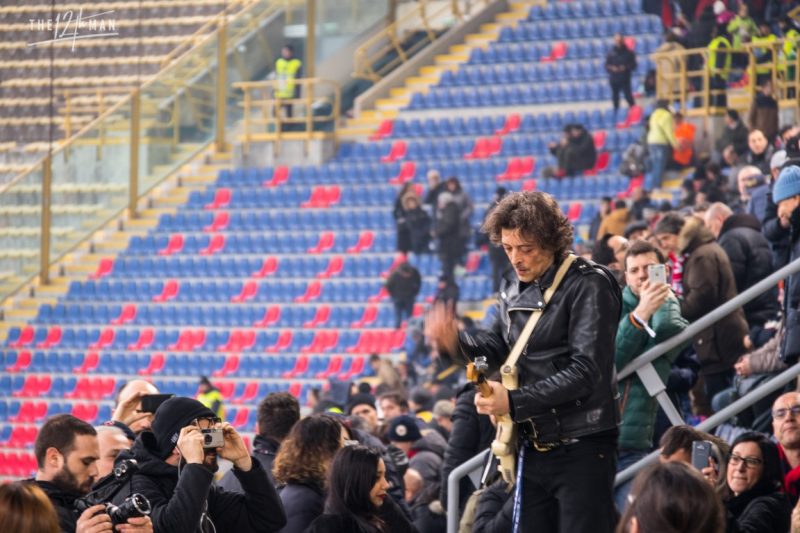 Unfortunately the Napoli tifosi were badly visible as they were seated all the way in the top of the stadium. Huge respect for the sold out away section while playing late on a Sunday evening. Travelling to Milan is quite the distance. 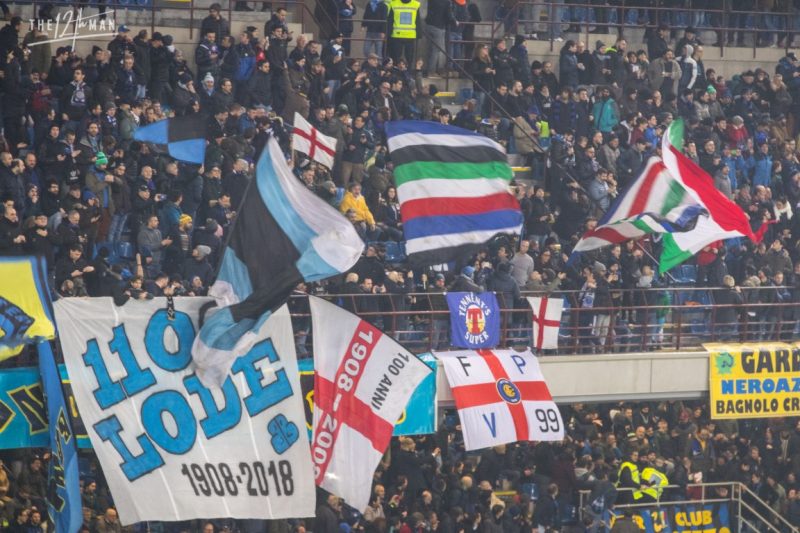 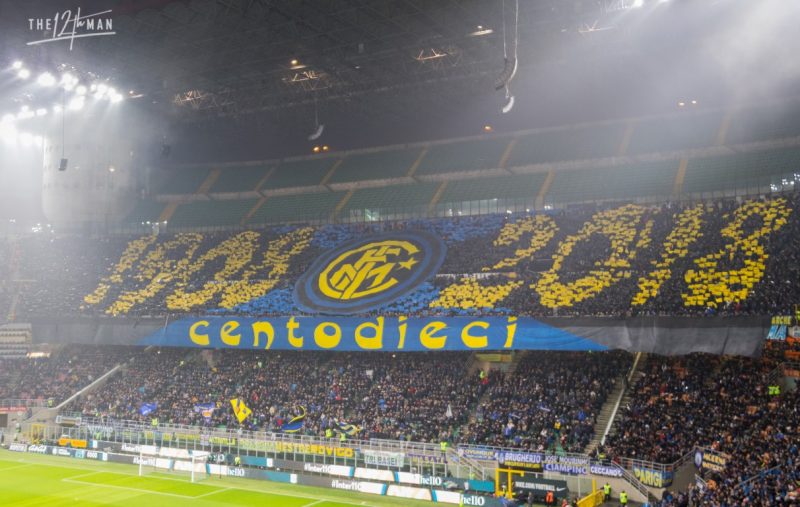 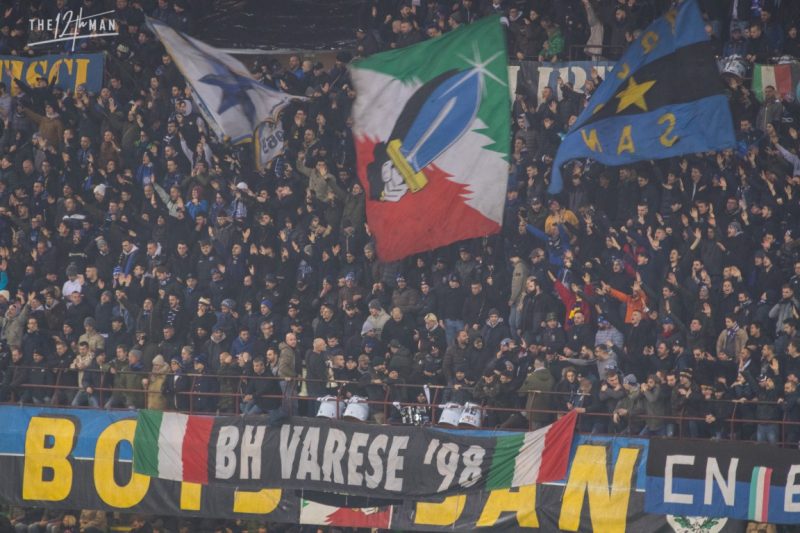 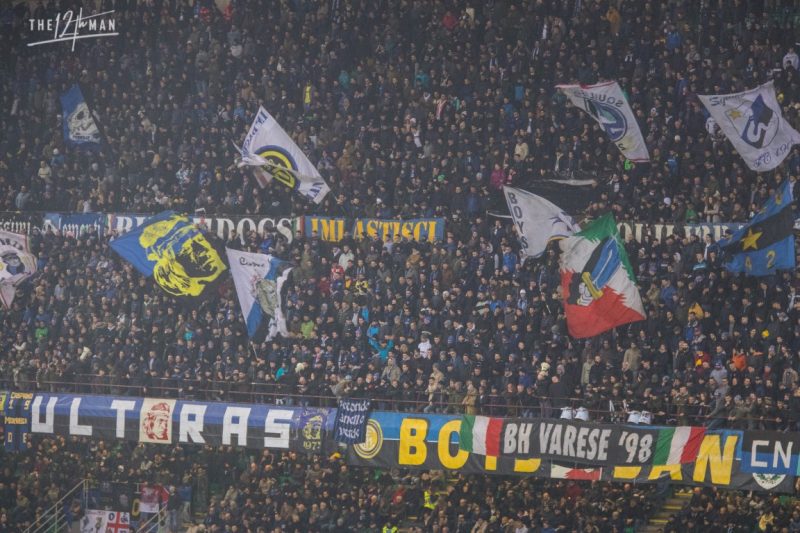 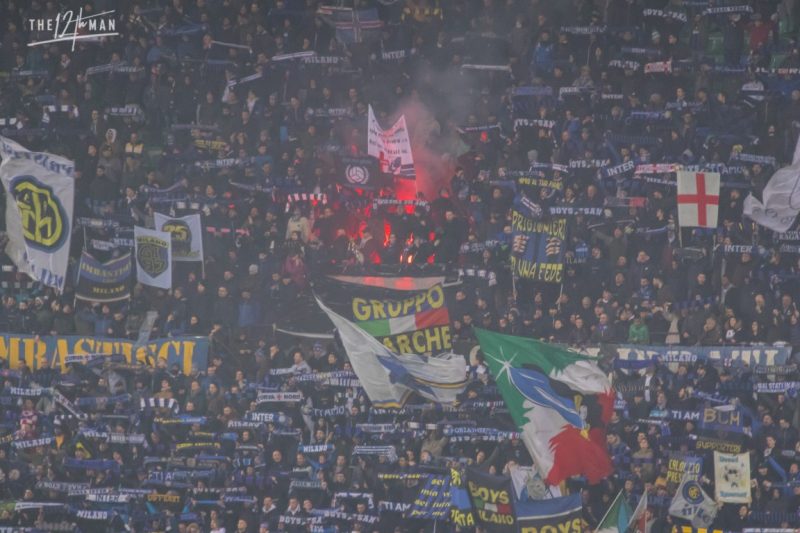