To be honest, until last Christmas I did not actually realised what 2017 had brought me. Definitely an eventful year with some difficulties, but all in all it was simply amazing. I visited 20 European countries, in 16 of them I experienced proper football culture. But most important I met wonderful people again who became close friends. I would like to thank them for their great hospitality and friendship so I was able to feel their passion and love for football up close. Furthermore I would like to thank everyone who follows me and hopefully you’ll keep on enjoying my way of experiencing football around the globe.

Definitely my favourite day in football, derby day! Those are the days when the passion, the love for your club, has something extra. The rivalry, beating your neighbour in every aspect. Losing can make you feel sick for a long time. The match of the year, it can make or brake the season. Sometimes winning the derby is more important than winning league titles.

In 2017 I was able to visit numerous derbies in Europe variating from friendly non-league village rivalries to the biggest, most fiercest derbies in Serbia, Bosnia and Bulgaria. On the one side, experiencing the fanatic ultras with massive pyro shows, but on the other side experiencing football as it was meant to be. Oldschool stadiums with proper terraces. No fancy stuff, no elite, no big commercial nonsense. Just football with The Oval in Belfast during Belclasico as an absolute highlight! Simply amazing piece of football culture.

I was able to visit two…well actually to be honest one and a half cup finals. The first one was the cup final of Denmark between arch-rivals FC Copenhagen and Brondby IF. As a guest of Sektion 12 it was simply a fantastic day. A proper PMDS (Pre Match Drinking Session) in the sun followed by a massive corteo trough the city and ending with a 3-1 victory in a final with a superb atmosphere from both sides.

The other cup final was the one in Serbia, the Eternal Derby. Unfortunately due to some wrong information about the kick-off time, we missed almost the entire first half. While walking outside the stadium we could hear Partizan score 1-0. Eventually without any tickets, we just walked into the VIP section ending up in a press box on top of the main stand. Unlucky no to see anymore goals, but Partizan taking the double by beating their rivals was an unique experience!

More and more clubs are getting new stadiums saying goodbye to decades of history and football culture. Football is not about the game anymore, money and commerce have the highest priority. Reason for Atlético to leave the magnificent Vicente Calderon stadium. Also in 2017 local government of Rotterdam gave their permission to continue with the development of a new Feyenoord stadium, which must be realised in the coming 5 years. This means saying goodbye to the great stadium De Kuip after 80(!) years despite the fact that it can be renewed. I wonder if it is truly necessary or it happens because of the greed of the elite, shame.

Luckily for football romanticists The Oval in Belfast will be as it is for the coming years. Problematic for Glentoran FC as they can not look into the future, but one of Europe’s most beautiful stadiums will be preserved for now.

At the end of September 2017 I could finally present my new website and I am very happy with it. It gives me the opportunity to share my experiences in a better way. Furthermore, in June of last year I joined the “In de Hekken” family, which is a Dutch football culture website. For them I am writing blogs and reports in addition to my own website. I am very happy to be part of this group with like-minded people and to see youngsters enjoying the authentic football culture as much as I do.

I will have a slow start this year. Using the winter break in January to give extra attention to my girlfriend, family and friends. They deserve that. But I will definitely continue with crossing off things from my bucket list. One of them is watching football in every European country. I am half way now.
Making plans for visiting Cyprus, Luxembourg, Portugal and Ireland. But there will be definitely a lot more coming in 2018. 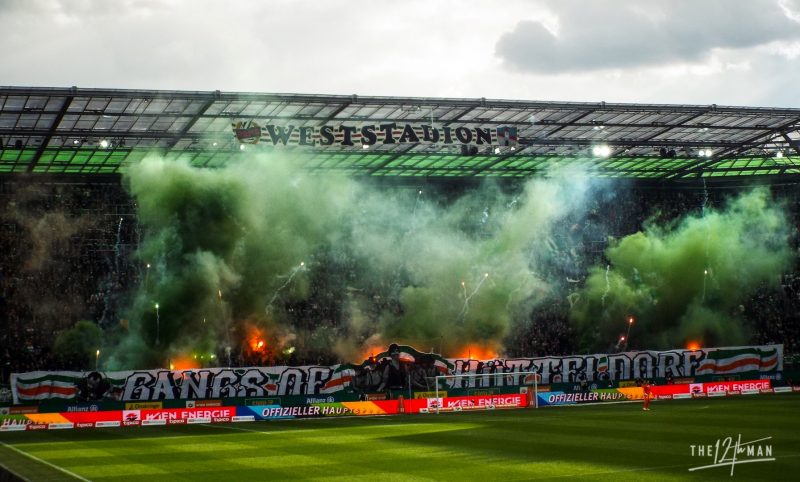 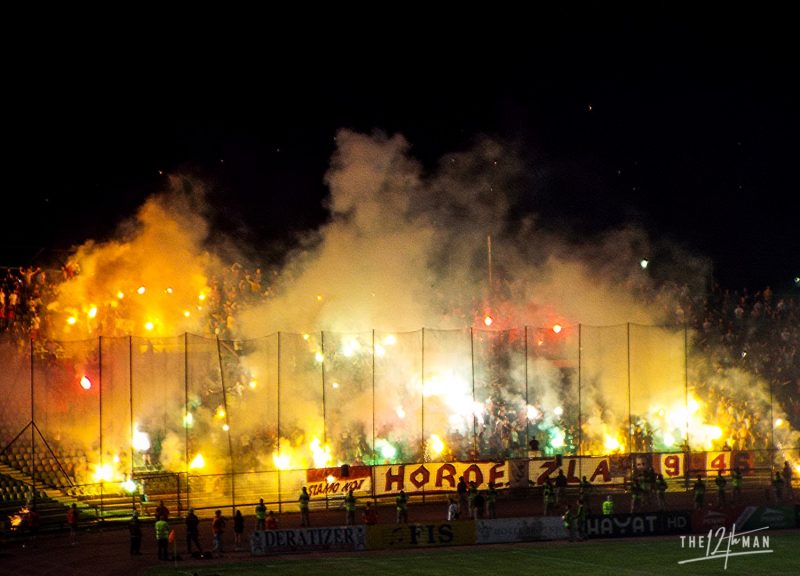 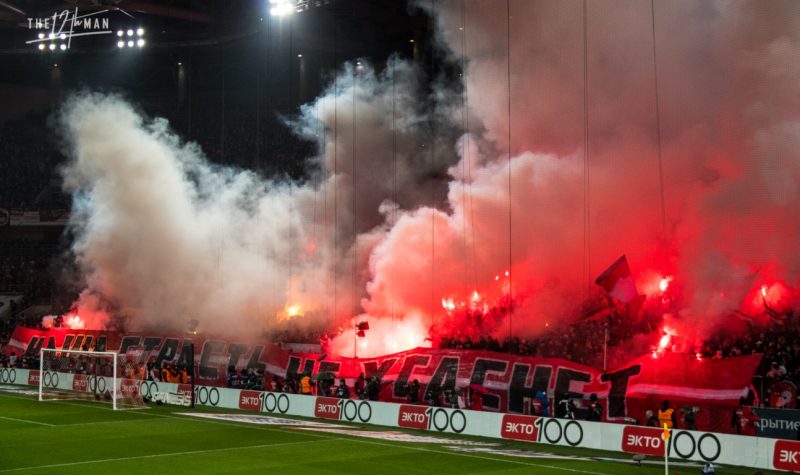