My second clash between Sporting CP and SL Benfica. This time with a 12 on Tour trip. A whole weekend with over ten football lunatics in sunny Lisbon. Interesting Portugese football culture with a crazy Derby de Lisboa as magnificent grande finale.

The derby was just madness. Counting six goals, three disallowed goals, a red card, beautiful tifo, pyro and a lot of passion. Especially Sporting CP had everything to play for. Losing the game would probably the end of any league title chances. You’d expect that they would give everything. On the contrary…Sporting CP gave a poort performance and was very lucky the game ended 2-4. An impression: 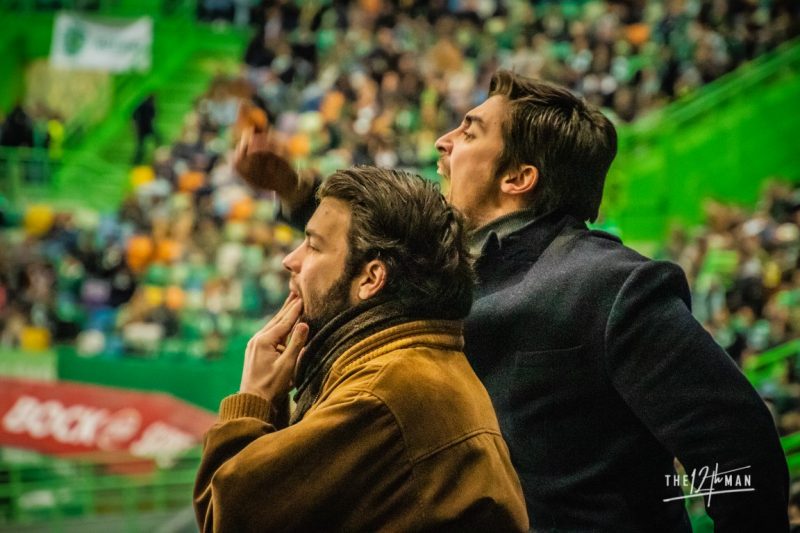