All the analytics and wiseguys agreed. Way before the match kicked off De Klassieker was already played. They almost started the party already. But you can’t predict football. Especially when De Kuip shows her magic together with Het Legioen of Feyenoord. This “Klassieker” is already a classic!

I have to admit. Feyenoord wasn’t that good lately. Besides that, the results against our archrivals the last couple of years did not give much hope. Within the club there is so much trouble going on that football is far from important at the moment. Ajax usually has a proper policy, especially regarding their youth players and tranfers. In Rotterdam they think a new ugly stadium will solve all the issues instantly. Actually, that new stadium could become the end of Feyenoord.

The weather was awful yesterday, rain and cold. But the people didn’t matter. You could see the tension in their eyes. The last victory of Feyenoord was in 2015, a cup match. In the league in 2012, when Guidetti made a hattrick.

These matches are next level. It’s the game of the year. It takes a couple of years of your life. The tension, the stress, happiness and grief. It’s all there. Emotions change rapidly. The nicest guys change into men with fire in their eyes. Lovely old ladies are singing loud and proud. There is not just one section of hardcore fans. The whole stadium is complete madness. The passion, the love, young and old, men and women, fanatics or usually quiet…they are all out of control!

When the players enter the pitch a huge hand painted banner rolled down the stands. It is 100 by 16 meters showing the Rotterdam harbour. A smoke screen in the colors of the City is what follows, green-white-green. De Kuip is ready for it. 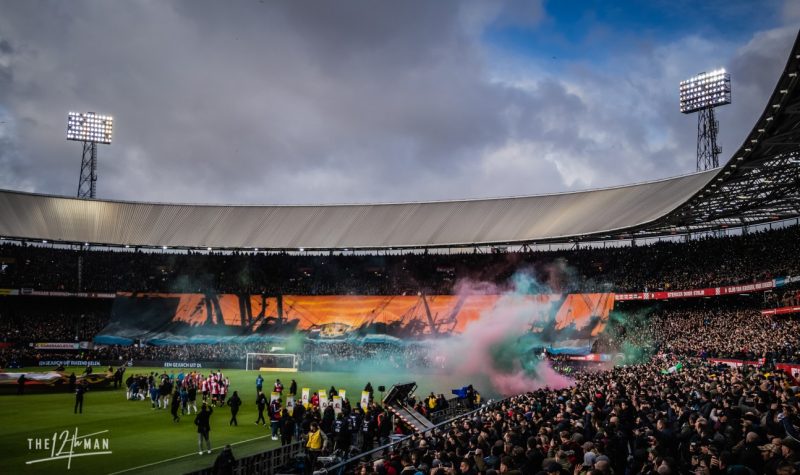 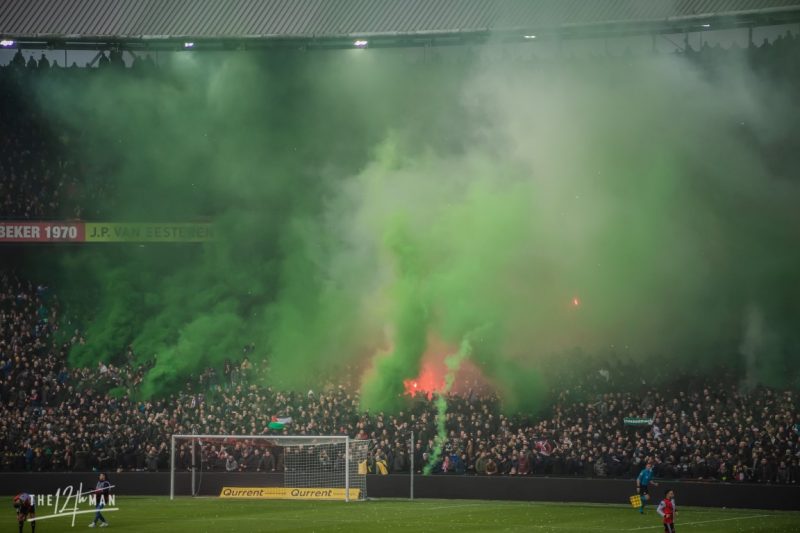 The first ten to fifteen minutes I saw every illusion I had shot to pieces when Schöne sniped the ball into the corner. Not again! Disbelieve, frustration. The Feyenoord defence was awful. Happy they only made one goal, a wonder. The equalizer of Toornstra came out of nothing.

From that point on De Klassieker passed by in a whirl of euphoria. Just one little dip when Ziyech equalized. De Kuip waved, the stands were dancing. Standing still was no option. You would definitely move because of the swell of the steel and concrete. Once more this unique monument proves why she is loved globally.

The sun came trough the dark clouds. De Kuip was shining. From that point on Feyenoord walked over Ajax. They were writing history. What no one expected, happened yesterday. The 86 Million man was nowhere to be seen. The same for other strongholders on Ajax side. Eventually the punsihment stopped at 6-2!

My mate from London was completely bewildered of the madness. Unreal scenes. He had seen a lot, but not this. Many Feyenoord supporters will pinch themselves, check if they are not dreaming. No, this is reality, this is already a Classic! 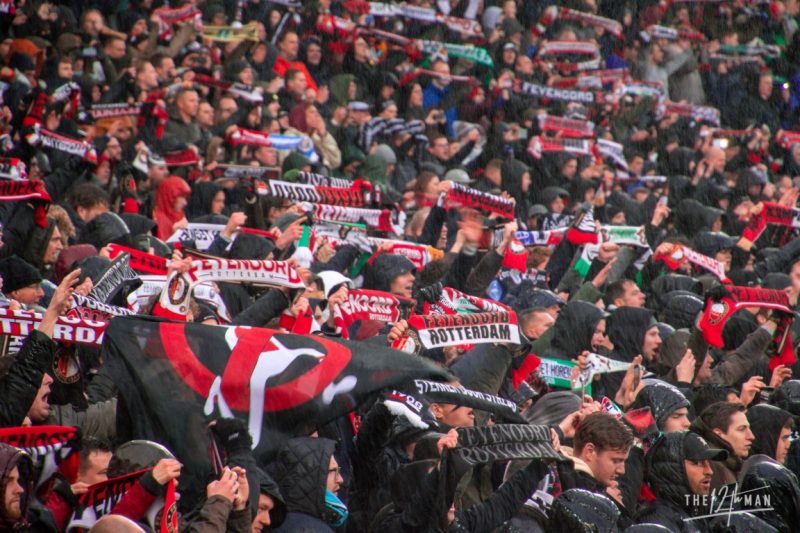