One of the fiercest derby’s in Europe with a rivalry dating back to the late 1940s. The two biggest clubs of Sofia, the two most succesful clubs in Bulgarian history. Played in the Vasil Levski Stadium, because the hardcore fans of both sides demolish each other stadiums. The Eternal Derby of Bulgaria is definitely one to visit! Coming weekend the 193rd derby will be played.

In March 2017 I was part of this derby. An impression: 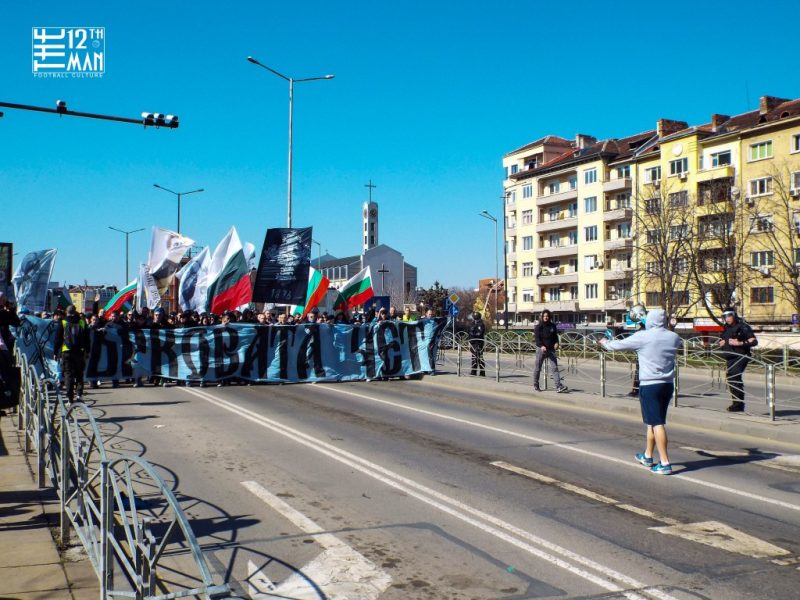 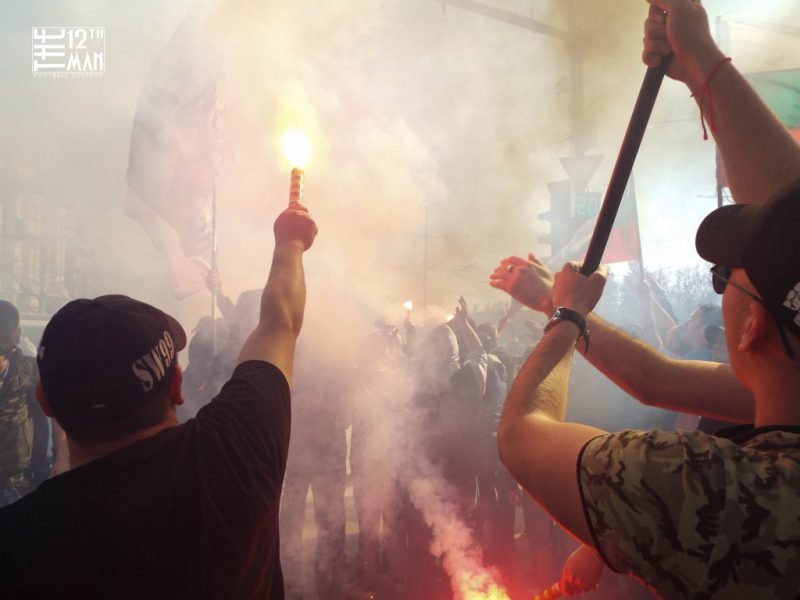 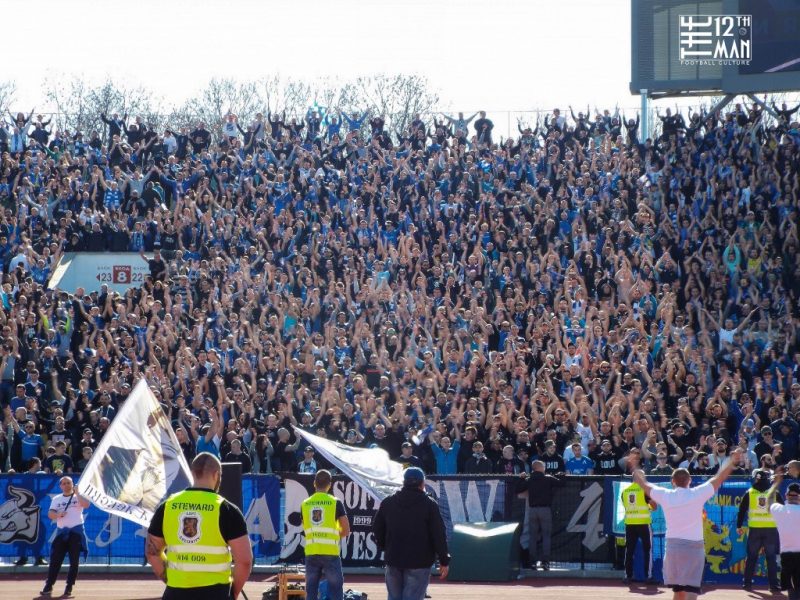