Throwback Thursday with some inspiration for the football romanticist. It needs to be on your bucket list for sure. You can use it as a good excuse to skip Christmas diner with your Mother in law, despite the good ambiance each year. Secretly they play football on Christmas Day! In whole of Europe which is played on the 25th of December, the final of the Steel & Sons Cup in Belfast, Northern Ireland. A fantastic piece of football culture and Christmas tradition!

The first edition was played in the season 1895-1896 and has the name Steel & Sons Cup since the beginning. Mister Steel, principal of Steel & Sons Ltd, wholesale jewellers, silversmiths, cutlers, watch-makers and opticians, donated the cup for this tournament. Clubs playing in this tournament all come from Belfast or the direct region. Clubs playing in the Premiership won’t play in the tournament, only their reserve teams. Linfield Swifts won the first cup after a 4-2 victory over Cliftonville Olympic. The reserves of Glentoran are record holder with 13 cup winnings. Since 1972, the final is played in the Seaview Stadium of Crusaders FC.

At 10.45 AM Newington FC and Linfield Swifts kicked off for the 123rd Steel & Sons Cup final. Newington expected to be the better team, as they play in a higher division than their opponent. Besides that it was also men vs boys, as Linfield only played with youngsters. Newington winning almost all duels. Shame to see that some youngsters of Linfield had an irritating attitude, instead of willpower to do better. It was poor football quality, but good passion at Newington side.

Not many highlights during the match. Despite the poor football, the Newington supporters sat on the edges of their seats. The opportunity to win their first cup title raised the tension. They started pushing more and more in the second half. Linfield could only defend. Newington got rewarded 15 minutes before the final whistle. The players went crazy in celebrating the goal. Nerve wrecking moments in the dying seconds, but after the final whistle Newington celebrated like they just won the Champions League. One important difference, this is pure passion with absolute love for football. Cheering in a way it is supposed to be. Love it! 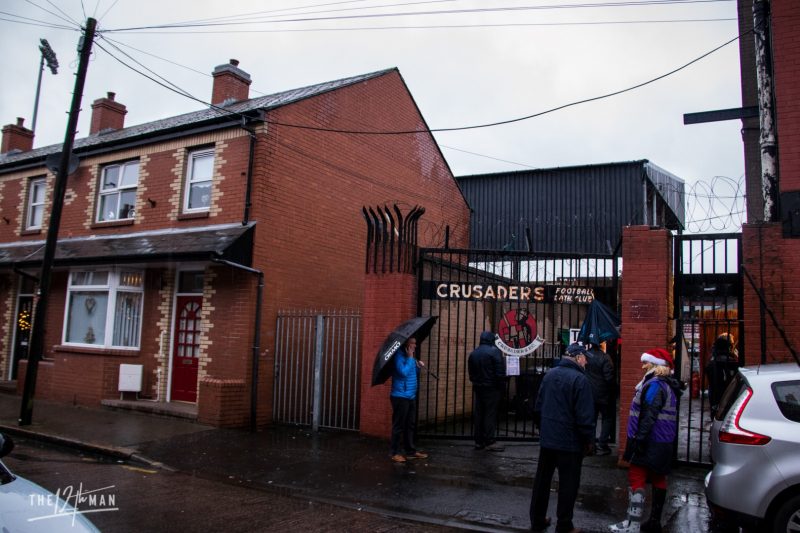 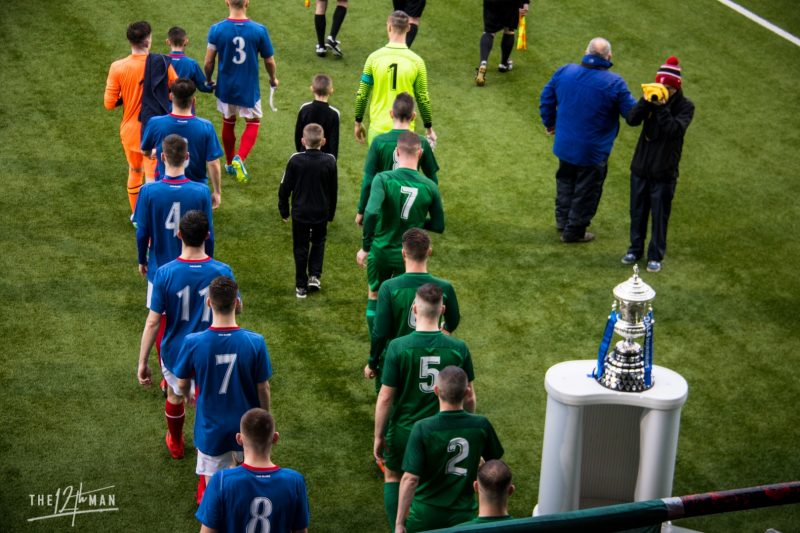 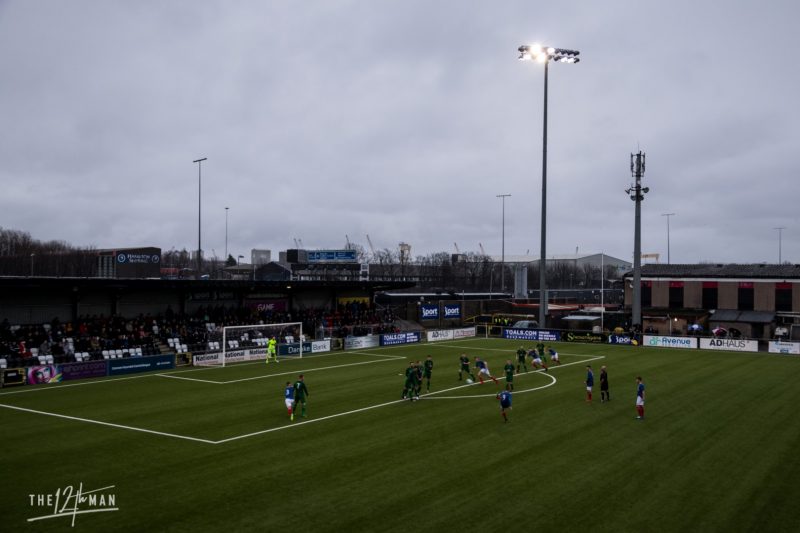 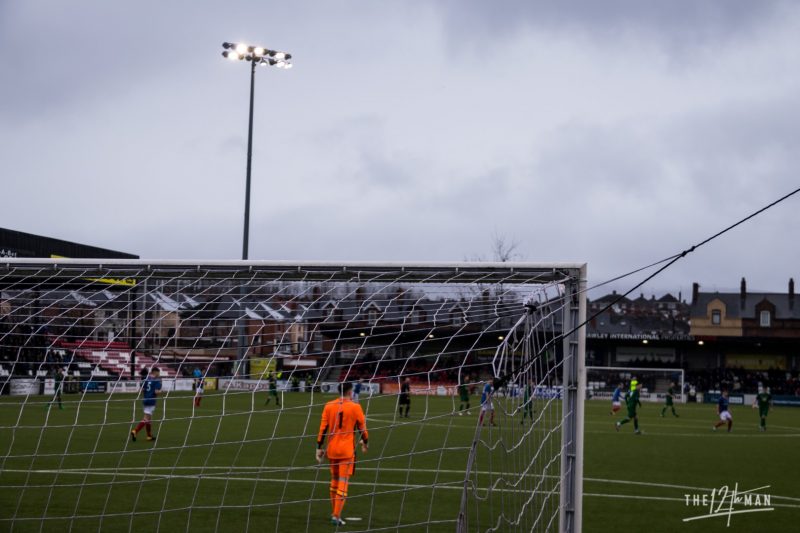 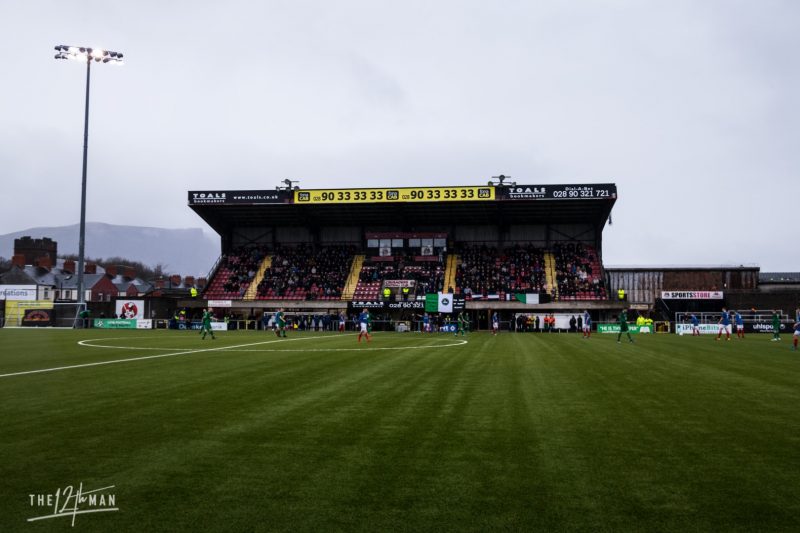 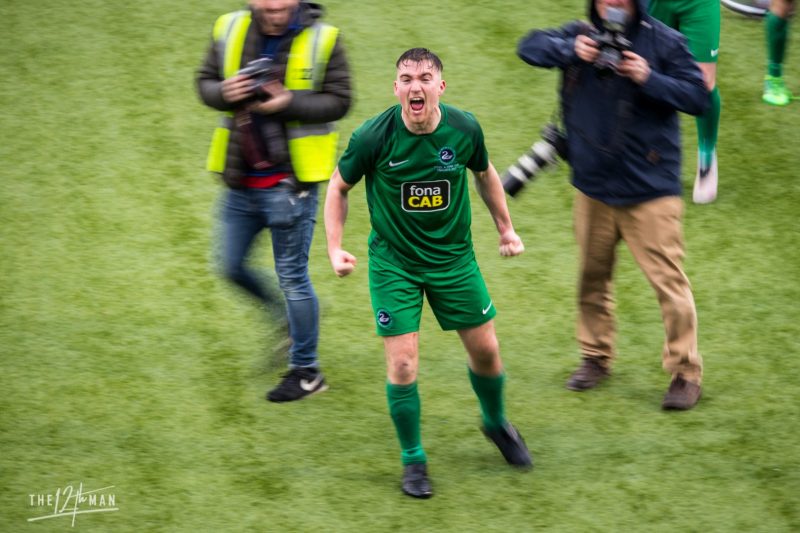