The last ten years I have been to amazing places around Europe. Especially the derby days give me great memories. Therefore I have decided to share those experience to anyone interested. For people who like to combine proper football days with the local culture. Small groups of like minded people on hand picked trips. That is 12 on Tour!

The beauty of traveling around is meeting new people, making new friends. It opens doors for me, gets me to places where you normally won’t go. Those friends nowadays help me with their hospitality to let people get to know the local culture. Show what it’s like to be a fanatic supporter of their club. You don’t get it more authentic than that. Football weekends made by supporters, for supporters. You can join 12 on Tour!

For information, questions or bookings contact me via info@detwaalfdeman.net

The most ferocious derby of Europe is the Belgrade derby, no doubt. The eternal rivals go bigger, better and bolder every time. Amazing vocal support and crazy pyro shows will get you for more than 90 minutes. This one will be remembered for eternity. Add the great city of Belgrade to it and you have the perfect football weekend. 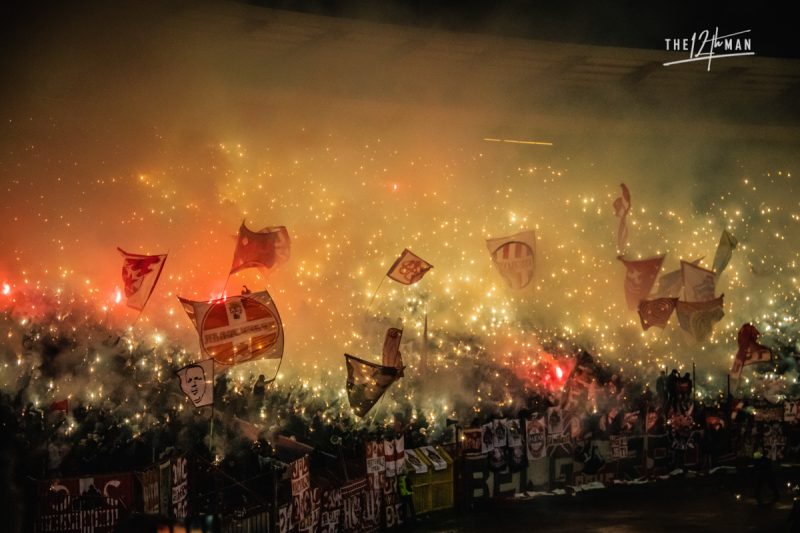 The most intense city rivalry of Scandinavia, which doesn’t exist for that long comparing to other derby’s. FC Copenhagen exist since 1992 and became a major club in Denmark immediately. Both hardcore supporter groups are known for their great vocal support, beautiful choreo and pyro shows. This derby keeps the city buzzing. 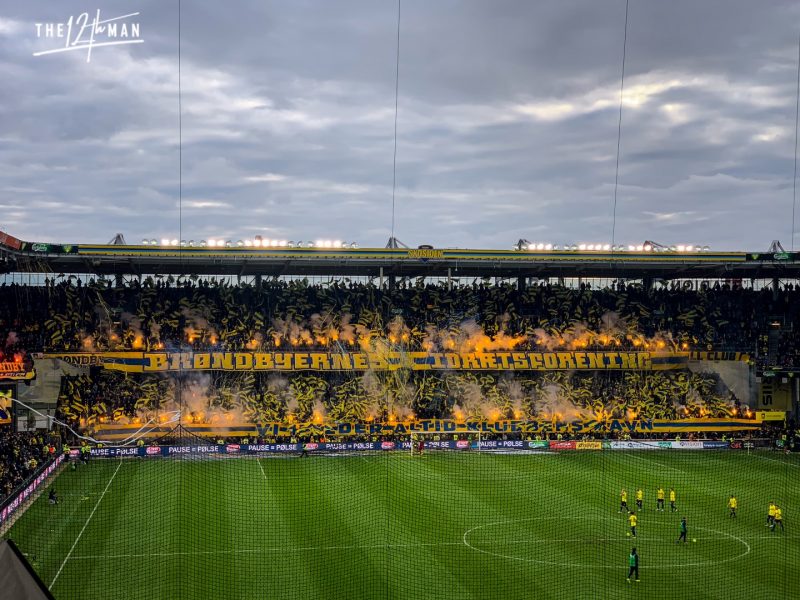 The two biggest clubs of Croatia, Dinamo Zagreb and Hajduk Split. They divide the country in half. Two massive groups of support, Bad Blue Boys and Torcida which are the oldest ultras group in Europe. A guarantee for madness inside the stadium. It’s not only a battle on the pitch, but also on the stands. We enjoy the exciting Croatian capital during a great football weekend. 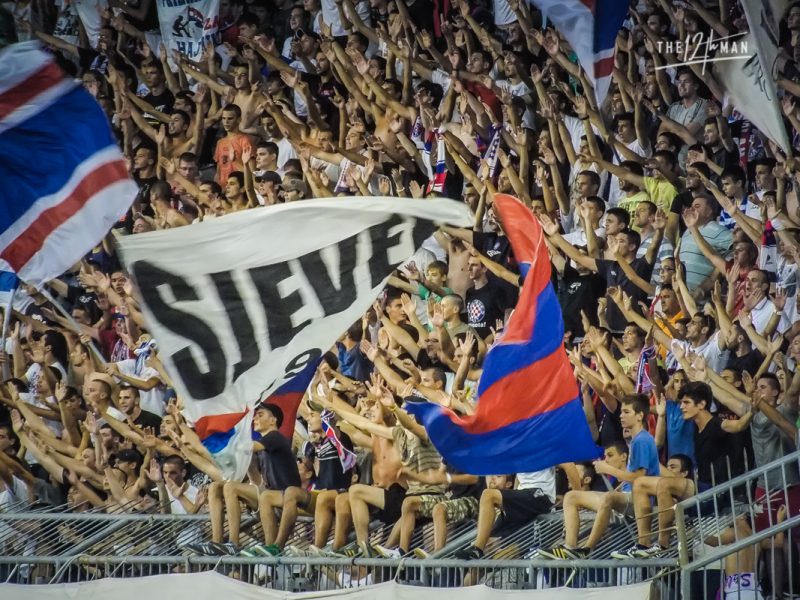 Maybe not as massive, but certainly as intense as the Belgrade Derby. Two fanatic sides who live for football, who breath the love for their club. When derby days comes, people get excited weeks before the game. These are the biggest, most supported clubs of Bosnia. A fierce rivalry which results in amazing support. Sarajevo is a city which will be in your remembrance for ever. Beautiful, versatile city with so much to offer. 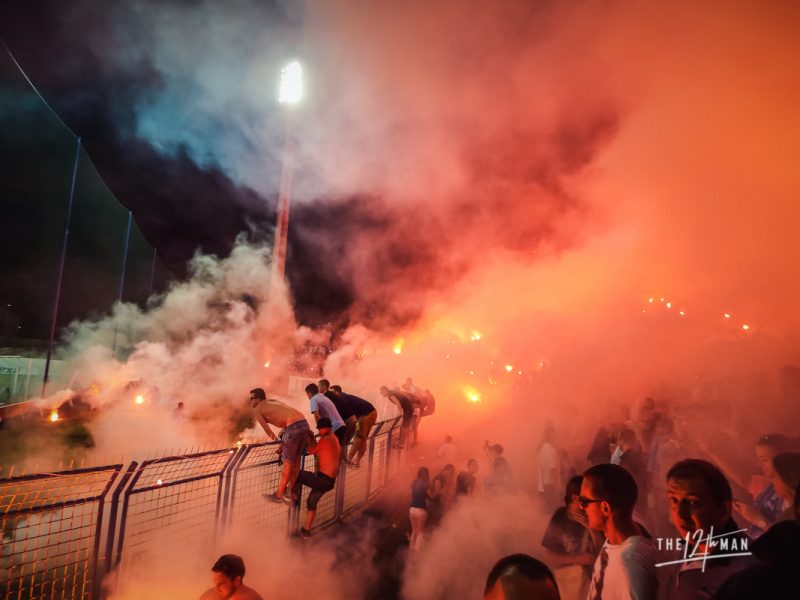 I am already looking to next year, where a couple of trips are planned:

If you are interested in one of the above destinations, don’t hesitate to contact me via info@detwaalfdeman.net

The Dutch "Klassieker" was scheduled for today. Th